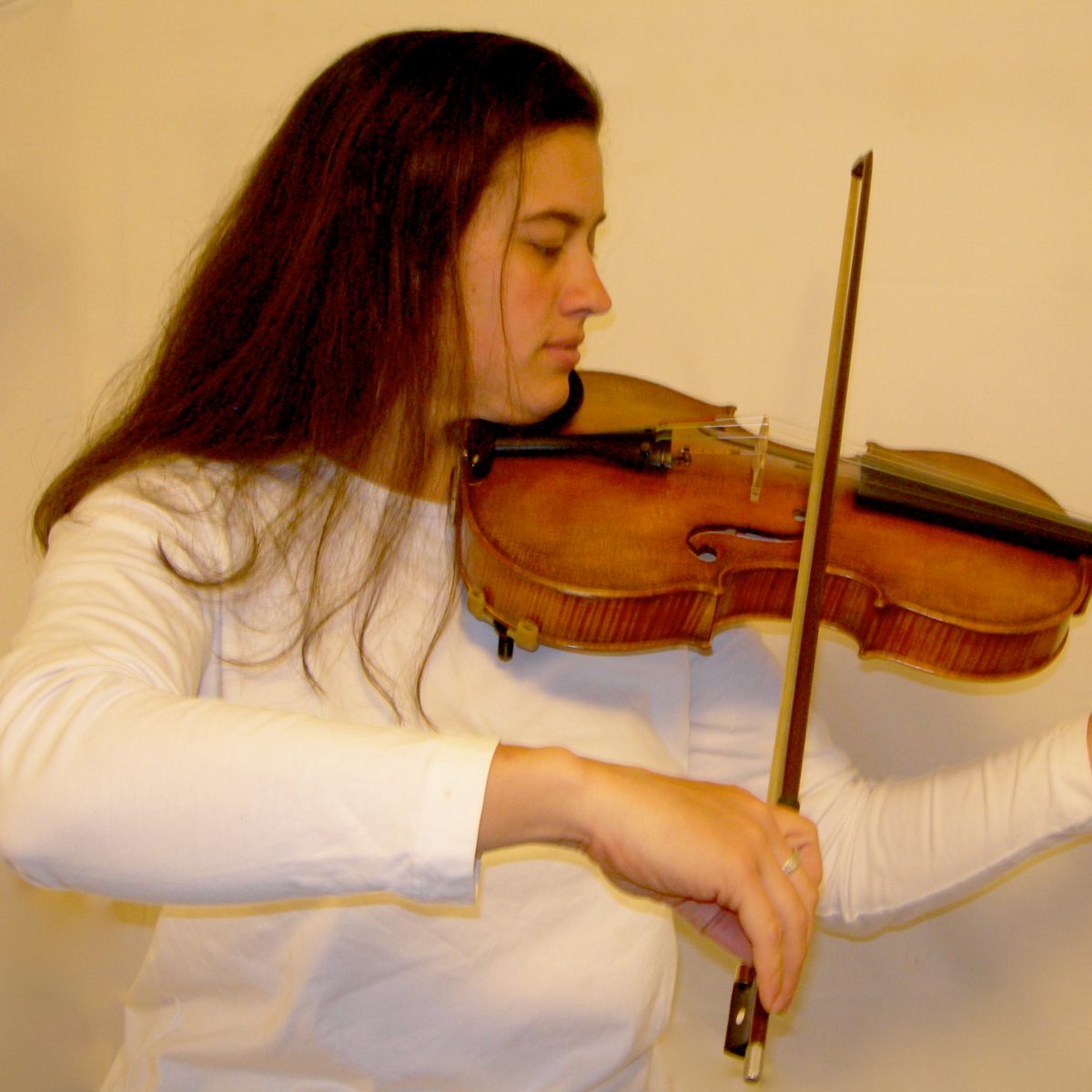 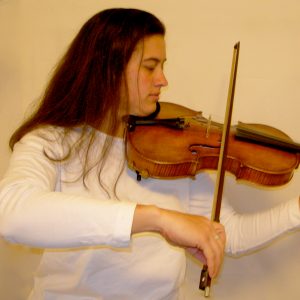 Chris Brainard conducts the Primo Orchestra at Rivers Conservatory. She also teaches elementary and middle school strings in the Lexington Public Schools, where she has been encouraging young musicians since 2010. Prior to that, she taught strings in the Quabbin District in central Massachusetts. Chris earned a bachelor’s degree in Music Education from Boston University, where she studied violin with Yuri Mazurkevich, and received a Master of Music in Music Education from the University of Connecticut.

She has taught at the American String Teacher’s Association (ASTA) Conference in both Maine and Massachusetts, and has been a guest conductor at the ASTA String Fling in Connecticut. She’s been involved with the Massachusetts Music Educators’ Association as an adjudicator and also as a festival orchestra manager at both the junior district and All-State levels. In addition to teaching, Ms. Brainard is an active performer, playing both violin and viola (but not at the same time) with symphony orchestras, pit orchestras, and chamber groups across New England.