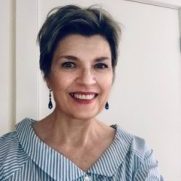 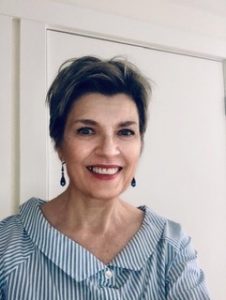 Since the 1990’s Lucia P. May has taught the violin and chamber music privately and in various programs including the String Academy at the Indiana University Jacobs School of Music with Mimi Zweig, at the University of Minnesota Bravo! Summer Institute and Pienza Festival of Music with Sally O’Reilly, and the St. Louis Symphony Community Music School. From 2001-2016 she maintained a large private studio in St. Paul and was named Studio Teacher of the Year in 2015 by the Minnesota chapter of ASTA.

In 1984 she received her Bachelor of Music degree in violin performance from the Saint Louis Conservatory of Music, before graduate studies at Southern Illinois University. For over ten years she was immersed in pedagogy as part of the teacher- training program at SIU Edwardsville, led by John Kendall, a pioneer of the American Suzuki movement.