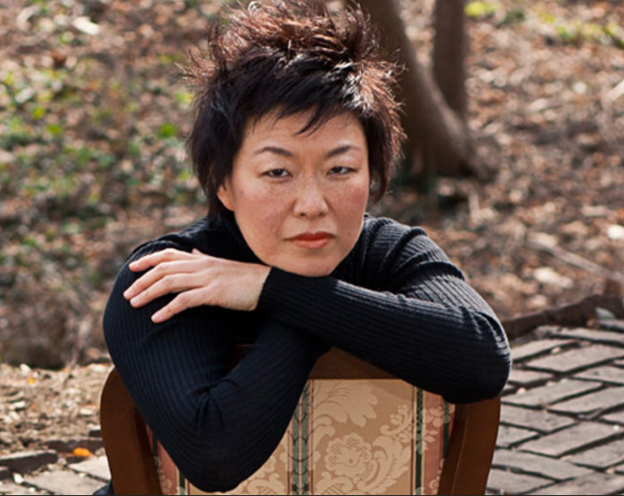 Katherine Chi, one of Canada’s fastest rising stars, has performed throughout Europe and North America. Sought after as a concerto soloist of musical and technical distinction, she is noted for the breadth of her repertoire. Chi studied at the New England Conservatory in Boston, where she received her Master’s degree, Graduate, Artist Diploma and Doctorate. She later studied for two years at the International Piano Foundation in Como, Italy, and at the Hochschule für Musik in Cologne. After becoming a prizewinner at the 1998 Busoni International Piano Competition, Chi was named a Laureate of the Honens International Piano Competition in 2000, and was the first woman and first Canadian to win this award.