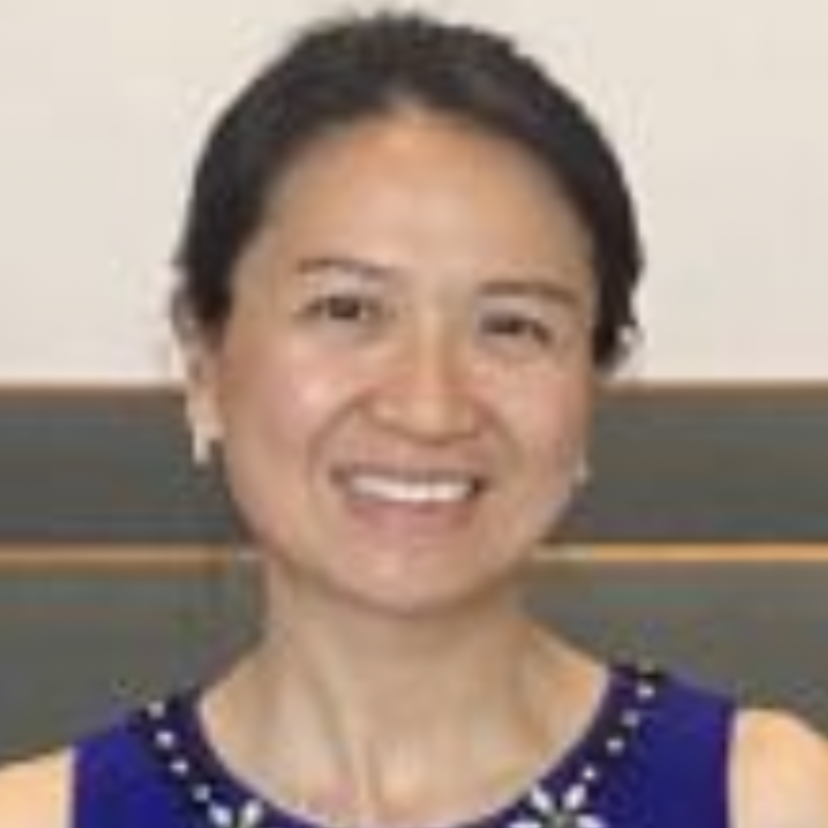 Zhongling Li has performed globally as a soloist and chamber musician in her native country, China, in the US, as well as Europe.  She made her solo debut with the Boston Pops as the winner of the Boston University Soloists’ Competition. She is also the winner of the Arthur W. Foote Award from the Harvard Musical Association. Ms. Li also was awarded the Dan David Prize for Performing Arts in Israel, dedicated to only 20 people in the world for exceptional excellence in sciences, arts, and humanities.

Ms. Li holds both a Doctoral and a Master of Music degree in Violin Performance from Boston University. She received her Bachelor of Music degree from Shanghai Conservatory. Ms. Li is a former member of the China National Symphony Orchestra, with whom she toured extensively throughout Europe and Asia. She previously taught at Northeastern University Music Department and is currently on faculty at Stonehill College.