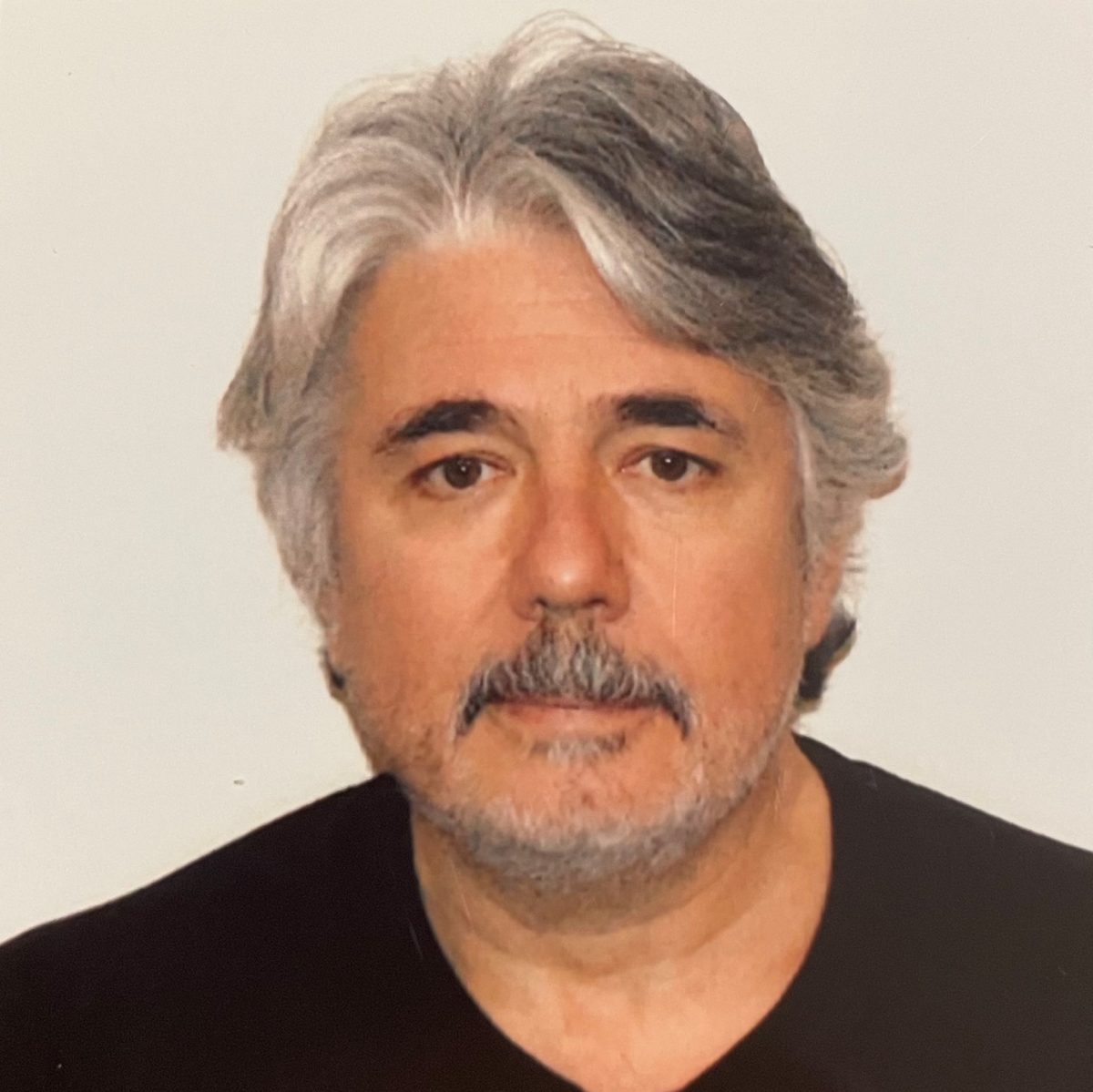 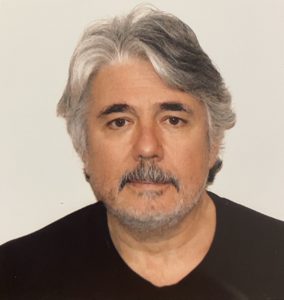 Cello
Alexander Badalov received his Bachelor’s and Master’s degrees in Cello Performance from the Tbilisi College of Music, his PhD from Tbilisi State Conservatory, and an Artist Diploma from the Longy School of Music. He also received a Kodaly Method Certification Level I from the New England Conservatory. He has since performed many times with the Cape Cod Symphony, Nashua Symphony, Central Massachusetts Symphony, New Hampshire Symphony and Bangor Symphony Orchestras.