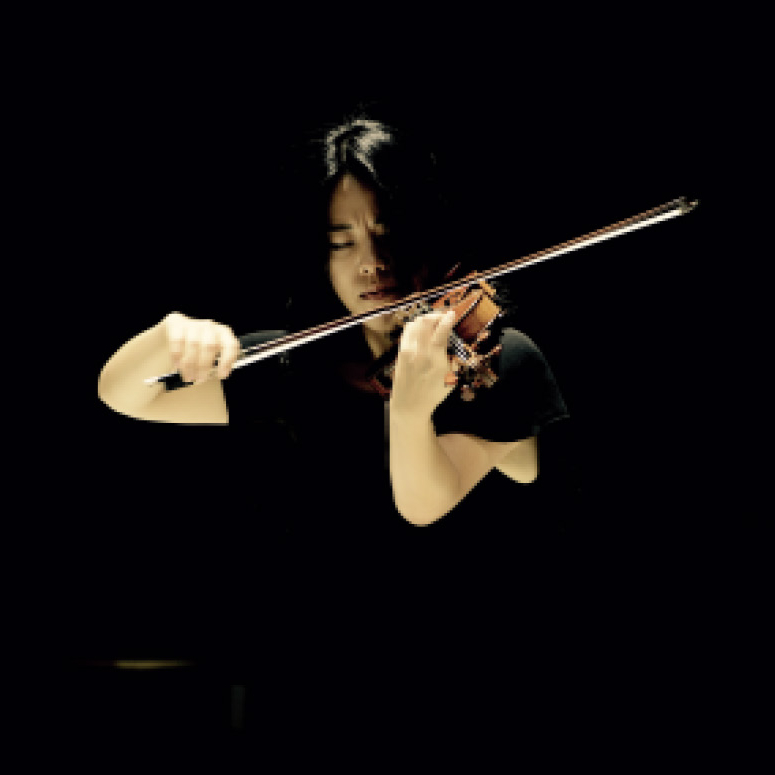 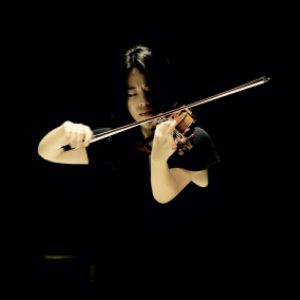 Violin
Young-Shin Choi is the concertmistress of the Boston Civic Orchestra and performs with various Boston-area orchestras, including the Boston Landmarks Orchestra. Previously, she was the principal second violinist of the Flanders Symphony Orchestra in Belgium. During her 12 years in Belgium, she also worked with the Vlaamse Opera orchestra as a guest violinist. Audiences have enjoyed her artistry worldwide: Besides being a regular chamber music player and an experienced educator, she has performed numerous concerts as a soloist in Asia, Europe, and the United States.

Ms. Choi’s talents have been evident from a young age when she was accepted into the most prestigious music high school in Seoul, South Korea at 15 years old. She was then awarded a full scholarship to study at the Boston Conservatory at Berklee with David Kim and Zinaida Gilels, where she earned her master’s and performance degrees.