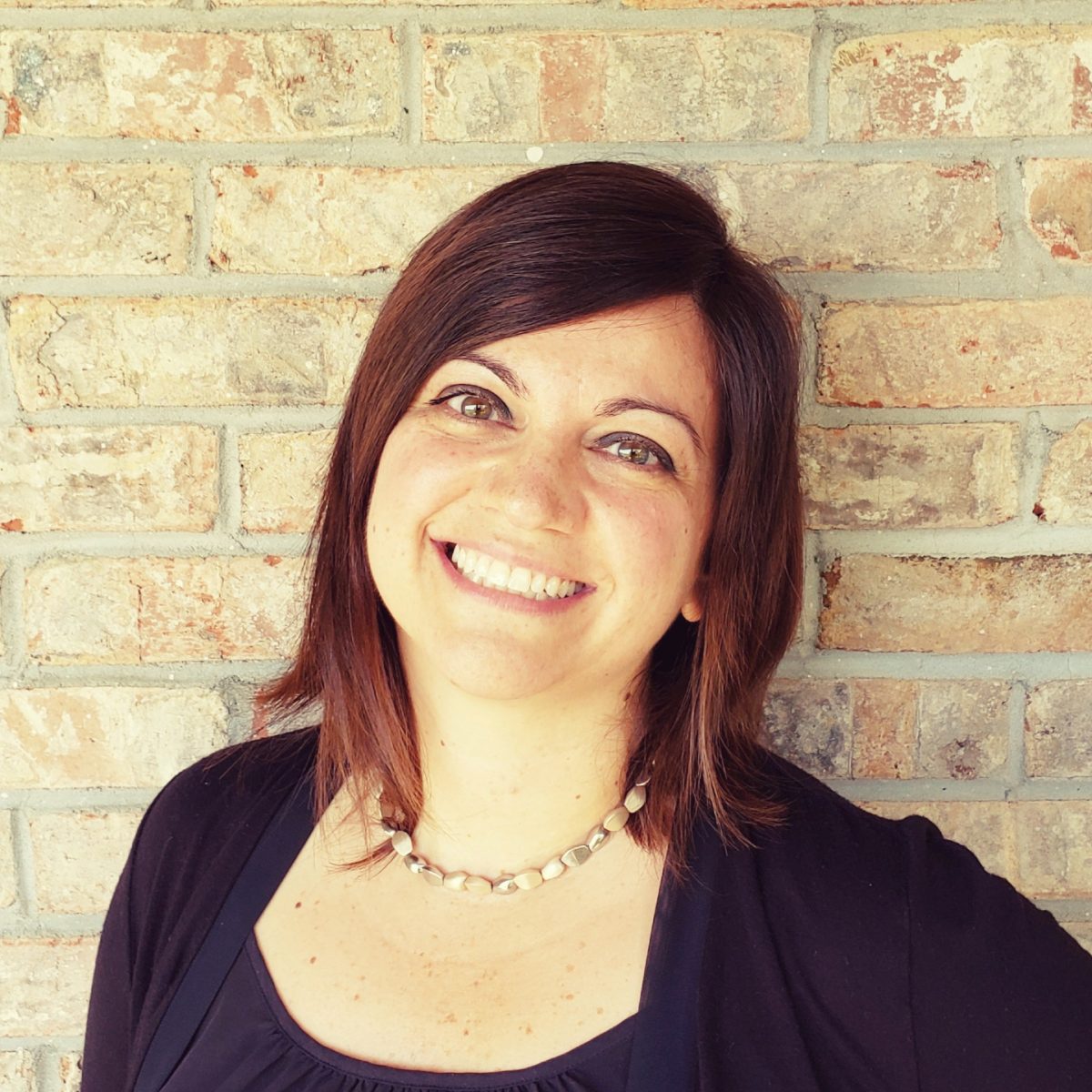 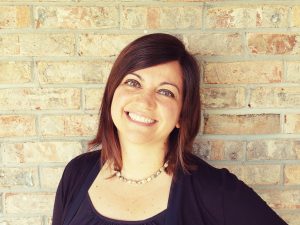 Piano
Italian pianist Paola Plano made her debut at the Teatro Juvarra in Turin at the age of nine, a few months after she joined the pianistic school of Maria Golia. A graduate of the Conservatory “N. Rota” (Italy), she participated in several masterclasses organized in collaboration with the Ecole Normale de Musique “A. Cortot” in Paris. She received First Prize in many national and international piano competitions. Since 2011 she is Vice President of the Musical Association “Alfred Cortot”, founded with the aim of spreading the classical music in all its aspects, with special reference to the education of children, and she has been the Director of the Accademia Musicale Varesina, the concert series “The Schubertiades of the Lake”, the “Note di Lago” Festival and the Caraglio International Piano Competition for about ten years, until she moved to the United States in 2016. Her students are regularly awarded top prizes in National and International Music Competitions.

In recent years she also worked as author of music projects for the magazine Scuola Italiana Moderna, the oldest Italian magazine dedicated to the primary school. In 2012 and 2013 she toured in Italy with the show “Chou-Chou”, written by herself as a tribute to the composer Claude Debussy and the fantastic world of children. She performed in Belgium (Chateau de Cheneau), in France (Salle Cortot, Auditorium Paul Langevin), in Italy – “Musica in Castello” Festival (PC), Salone Estense, Villa Pirelli, Villa Motta (VA), Turin Conservatory, S. Sebastiano da Po Castle (TO), Fazioli Showroom, Teatro delle Erbe (MI), Caraglio Teatro Civico, Filatoio Rosso (CN), Teatro Del Popolo (VA), Casa della Musica (PR), Alseno Castle (PC), Palazzo Bondoni Pastorio (MN)… – and she had her debut in the United States and Canada. Recently she performed in Washington for Senator Thad Cochran in a private event, in Chautauqua (NY), in Madison (WI) for the “Salon Piano Series”, in Savannah (GA), in Ottawa (CANADA) for MitBravour Concerts Series, with the Austin Symphony Orchestra in Austin (MN) and in Istanbul (TURKEY) for the “Ceren Necipoglu Istanbul International Festival”. Paola has also worked as artistic director and music critic for several recording companies, including Decca, Amadeus, Brilliant Classics and Movimento Classical. A double CD featuring the complete piano 4 hands music by Robert Schumann (recorded with pianist Roberto Plano for Brilliant Classics label) has been released worldwide in October 2019. Her novel “L’Opera 108”, inspired by Brahms Violin Sonata Op. 108, has been released in June 2021 for Zecchini Publishing (Italy). Upcoming events include the recording of E. Grieg, the complete music for piano 4 hands, for Brilliant Classics label. Adjunct Lecturer in Piano at Indiana University Jacobs School of Music from 2018 to 2021, Paola joined RSC in 2021.