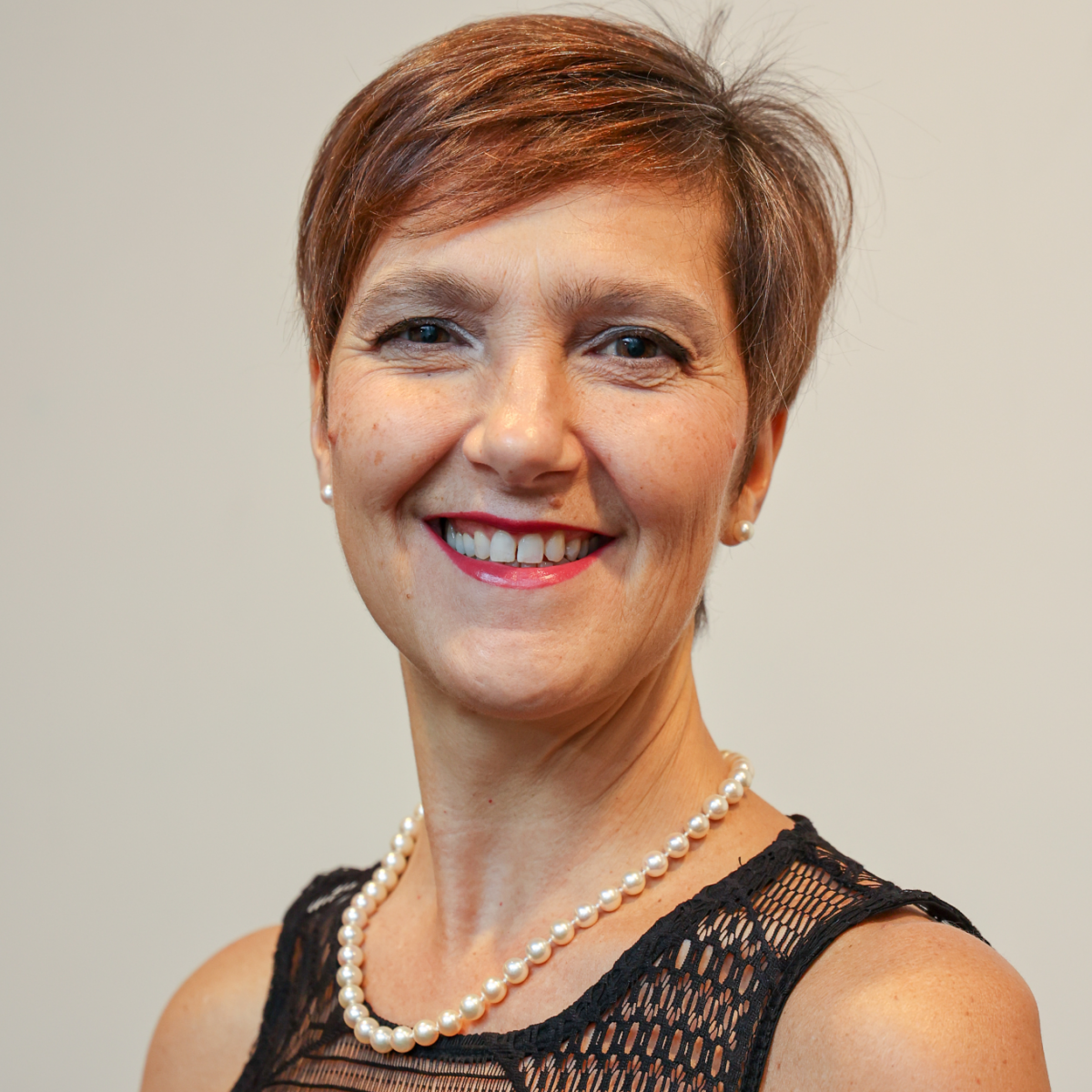 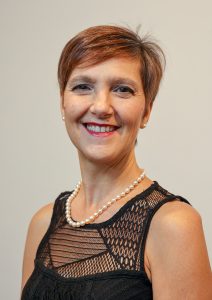 Gabriella Sanna is the Director of The Rivers School Conservatory and Co-chair of The Rivers School’s Performing Arts Department. Ms. Sanna is well-known by the Rivers community, having previously served as Chair of RSC’s Chamber Music Department (2004 – 2010), registrar for the Conservatory (2002 – 2004), and private piano instructor at RSC (1999 – 2016). Ms. Sanna brings a deep commitment to music performance and music education as well as nearly two decades in arts administration. She has a proven track record of successful fundraising, program development, and recruiting at several of Boston’s leading community music institutions. She is also an active performer in solo piano recitals, chamber music and collaborative piano with vocal and instrumental groups in the Boston area and throughout Italy. Most recently, Ms. Sanna was executive director at Project STEP (String Training Education Program), founded in 1982 to provide rigorous string training for children from underrepresented communities in the Greater Boston Area, as well as performance opportunities and family support. Prior to that, she served from 2010 through 2016 as executive director at the Dedham School of Music, where she exponentially increased enrollment and developed an array of programs, including early childhood classes, private lessons, ensembles, outreach programs in the local public schools, partnership programs with private schools, and concerts for the public. Ms. Sanna has also served as artistic director of Steinway Society of Massachusetts Piano Competition, assistant director at the Dana Hall School of Music, and chamber music director and artist-in-residence at Beaver Country Day School. She has a master’s degree in piano performance from the Longy School of Music; an artist diploma in piano performance from the Accademia Internazionale di Novara, Italy; and a diploma (equivalent to a bachelor’s degree) in piano performance from the Conservatorio di Musica “L. Canepa,” Sassari, Italy.